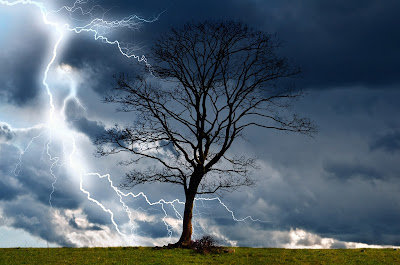 As Storm Dennis made its way across the UK, we didn't think many singers would turn up this month. But we were wrong - the Scout Hall was full! Just goes to show that singers are made of strong stuff. Let's hope March brings some nicer weather.

So nice to see lots of new faces, and of course, many familiar ones.

Here is the link to February's recordings.

We started off with a lullaby from Southern Africa which Pete Seeger used to close many of his concerts with: Abiyoyo.

Next we tackled Bobby McFerrin's famous song Don't worry, be happy. It seems like a simply bit of cheesy pop, but was quite hard to nail!

You can hear McFerrin's own recording of his song on YouTube. There are no instruments on this track, it's purely a cappella.

We ended with something completely different: Sveti bozhe from the Bulgarian orthodox church. Simple, but beautiful. We've included a recording of the full piece by the American group Northern Harmony.

Our next session is on Saturday 21 March. You can always find all the dates on our Workshops Dates page. 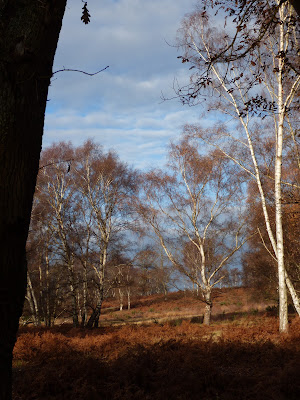 It was one of those bitterly cold December days, but with wonderful sunshine in the afternoon. That didn't stop a keen bunch of singers turning up though! Some who hadn't been for ages, some regulars and some new faces.

Here is the link to December's recordings.

We started with a Jewish seasonal song for Hannukah, Sevivon. Sevivon is the Hebrew word for dreydl, a spinning top. Many cultures have a gambling game based on the spinning of a four- or six-sided dreydl (Yiddish for spinning top). There is a strong association between dreydls and Hannukah, hence many songs about spinning tops.

Next up was a beautiful 15th Century carol from France, Noël nouvelet. You might recognise the tune as there is also a version with English lyrics: Sing we now of Christmas. It's usually sung quite fast with maybe drum accompaniment, but it's such a lovely melody that we did it slowly.

You can hear a beautiful version of Noël nouvelet by the Irish group Anuna on YouTube.

Finally, a rousing Alilo from the Republic of Georgia. Alilo is the name of songs that are sung on the orthodox Christmas Eve (around 6th January). There are hundreds of them, but they all have similar lyrics which tell of the birth of Jesus.


We start off 2020 on 18th January and every third Saturday thereafter (except April because of Easter). Why not put the dates in your shiny new diary? You can also find them on our Workshops Dates page.

Have a great Christmas and a prosperous and happy New Year!

Chris is off to Mexico for a month in January, but leaves you in the very capable hands of Tracy Sharp and Jenny Fisk of Music in our Bones for the January session. You'll have great fun!

Chris will be announcing his residential singing weekends and other workshops from July to December 2020 in his mid-February newsletter. If you're interested in staying ahead of the curve and getting the info first, why not sign up to his mailing list?
Posted by SingWiv at 08:49

There was a distinct chill in the air this month, and not many leaves left on the trees. 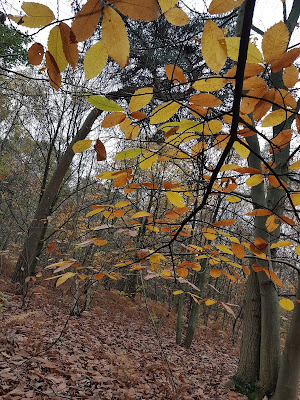 But that didn't stop almost 30 singers turning up to the Scout Hall and singing to warm their souls!

Here is the link to November's recordings.

Then a more familiar song (especially to those who love Steeleye Span): All around my hat. If you don't know their version you can hear it here.

Finally, something completely different, a Czech mountain holler about a sheep, Ja helo. You can hear the Yale Slavic Chorus singing it here.

After a Christmas break we're back on 18 January. All dates for 2020 are third Saturdays except for April because of Easter. 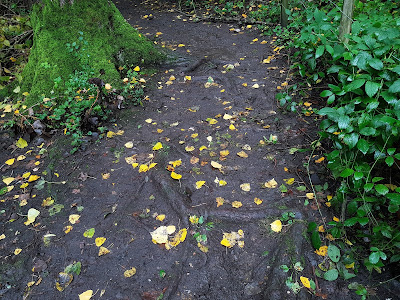 Leaves are falling, the season is turning, and we are singing!

It was a great session in Wivenhoe this month. We only got through two songs, but they were both gorgeous and worth the effort.

Here is the link to October's recordings.

The first was essentially a country and western song, The thing that makes you beautiful, by Jane Voss. It has lovely lyrics. We only did the first verse, but here's the last:

So if ever there’s a question,
If you’re feeling dull and old,
Won’t you let me be your mirror
Where the truth is always told.
In the eye of this beholder
You’re a bright and shining star,
The thing that makes you beautiful
is the way you are.


Click the link to hear Jane Voss with her original version of The thing that makes you beautiful.
The second song was a healing song from Georgia, Batonebo. Healing songs are usually sung by women. It's sung to children when they are ill, and takes the form of an address to the spirits who supposedly cause the illness. They are addressed very politely as "the Sirs", and an interesting sequence takes place: first flower petals are strewn to entice them out of the child’s body, then a religious ritual, but they only leave finally after animals have been sacrificed according to the ancient pagan tradition (implied).

You can hear the women of the London choir Maspindzeli sing Batonebo at 30 seconds into this video.

We'll be back on 16 November with brand new songs.

Some of us are still hanging onto summer! 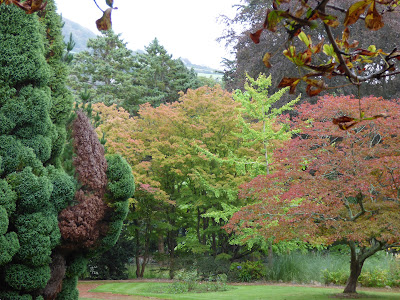 It was a beautiful day in Wivenhoe, which is perhaps why numbers were down a bit this month (only one man!). But that didn't stop us making a great sound. It's quality, not quantity that counts (although it would be nice to see a few more of you next month).

Here is the link to September's recordings.

Despite having the summer off, everyone was in fine voice. We started with a round which likens the turning of the waterwheel to the turning of the seasons. Chris didn't have time to record this, so the recording is from another workshop.

Next was a great song in six parts by Roxane Smith: Ain't gonna study war. Words drawn from the old spiritual "Down by the riverside".


We finished with a cracking gospel song from South Africa: Vuma. This was only in five parts, but it still sounds great!


For those of you who came this month, you'll be pleased to know (or maybe not!) that Chris found his "blowy thing" in the car after the session!


We'll be back on 12 October with loads of brand new songs (and hopefully some more men). Do please spread the word. 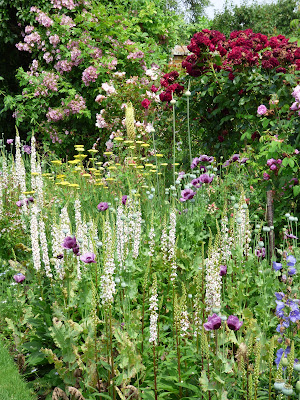 We've had a bit of a heatwave recently so it was rather hot in the Scout Hall (for a change!).

This month was well-attended, but it was women-only for a change. Where are all the men?

Here is the link to June's recordings.

We started with a chant from the Taize community in France: Laudate dominum, praise the Lord.

Next we tackled a pop classic, All I have to do is dream, by the Everly Brothers. It turned out to be a bit harder than people expected, as not everybody remembered the song in the same way!

Finally, we ended with a song from Namibia, Kana kameme, where a young bride advises her sister to take care of their parents when she moves away.

Remember, we don't meet in the summer months of July and August (time to catch up with some gardening!).

We'll be back on 14 September with loads of brand new songs (and hopefully some men). Do please spread the word.

Have a great summer break. 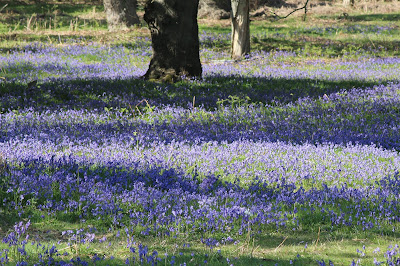 Although we were competing with the Wivenhoe Open Gardens weekend, we mustered a goodly number of singers and had a fine time of it.

Here is the link to May's recordings.

We started with Chris's arrangement of the hymn Morning has broken. Since we only had one man this month (well done Peter!), the bass part was sung by women which confused those singing the tune from time to time! It did sound lovely though.

Next up was a gentle healing song from Georgia, Iavnana.

Finally a rousing South African gospel song Ipharadisi about wanting to join the living in paradise.

All in all, a fabulous way to spend a Saturday afternoon!

Do join us on Saturday 22 June for our last session before our summer break (we'll be back in September).